It’s got to be said, many of us in the space sector frown on/dislike/hate it when glory seeking brands and individuals jump on our ride to promote the unrelated consumer products and causes. Worse is when the media generates publicity for the the wrong reasons, such as NASA staffer’s hairstyles or the cheeky shirts worn by unsuspecting space mission employees.

However, publicity stunts are a great way of getting the attention of the world, starting a thunderclap conversation, and then using the gained attention to put your message across – think of the famous Boston Tea Party.

The unquestionable effectiveness of publicity stunts is the reason why many businesses around the world have adopted them as a way of gaining the attention of the masses and increasing the awareness of their brands and products.

And as their effectiveness never dies off, more and more businesses and marketing agencies are coming up with new and creative marketing campaigns that are meant to stop people in their tracks. This has led to the rise in popularity of publicity stunts (and disasters), where brands use space exploration to gain the attention of millions of people around the world.

Space publicity stunts have been around for some time now, as it can be seen from the United Nations’ report on the use of space, which refers to space publicity stunts that were proposed as early as 1989 – the abandoned Ring of Light project in France. Since then, several organisations have come up with unique ideas for publicity in space, some of them successful and others not. Some of the most famous stunts during the early years of space publicity included: The Pepsi and Coke space advertising “wars” in 1985 are one of the earliest recorded publicity stunts in space. During the launch of the space shuttle Challenger, both companies designed special soda cans that were carried aboard and used by the astronauts during the mission.

One of the astronauts, Anthony England, was shown drinking from the can, a moment that was viewed by millions of people all over the world. The moment was also captured in a photo, which has since become synonymous with how huge brands manage to wrangle their way into low earth orbit – and indeed into the general public’s psyche.

Not to be out-done, Pepsi also managed to pay their way past NASA’s then anti-commercialization stance, with a similar publicity campaign and photo taken on the ISS.

Playing golf on the moon

One of the earliest forms of publicity stunts in space was the shooting of golf balls in 1971 by Alan Shepard on the surface of the moon during the Apollo 14 mission. Shepard, who was the first American to travel into space (in 1961) is said to have wanted to try something special on the moon, and therefore he hid a golf club with him during the launch. After completing an excursion on the surface of the moon, he took out the golf club and hit two golf balls he was carrying with him.

This was one of the historic moments in the US space program and it made Shepard the first person to play golf in space as well as the only person to ever play golf on another surface other than Earth. The golf club used also became an iconic figure, and it was donated to the USGA museum by Shepard.

The Space Burial project is another space project that has gained widespread publicity since the idea of launching dead people in space was realised in 1992, when the ashes of Gene Roddenberry, the creator of Star Trek, were carried into space inside a small capsule and returned to earth aboard a NASA shuttle. Since then, space burial has become quite popular, with a lot of people paying to have their ashes sent to space, which includes the remains being carried aboard the space shuttle into space until it re-enters earth or burns during re-entry, the remains reaching the moon, or the shuttle carrying the remains escaping into the deep space.

Some companies that offer space burial services even charge a fee for burying the ashes of pets in space. Of course, nobody actually sends actual corpses into orbit, but that day may come, especially with the emergence of the super-rich taking part in private space flight.

The above publicity stunts  occurred during the early years of exploring space, and they set the pace for others with a desire to attract the attention of the world through extravagant publicity. Since then other creative events have been carried out by various businesses, organizations, and even individuals around the world, with the most famous being:

Teeing off in the international space station

Another adventurous publicity stunt in space was the golf ball shot by Mikhail Tyurin, a Russian cosmonaut, while he was on a spacewalk in the international space station in 2006. Element 21, a golf and fishing equipment manufacturer in Canada, is said to have paid the Russian Space agency a large sum of money for the stunt to promote a new golf clubs line.

The #Golfball that travelled a million miles round the Earth before deorbiting and burning up. Click To Tweet

NASA officials estimate the ball travelled about a million miles round the Earth before deorbiting and burning up. Another famous publicity stunt in orbit was done by Guy Laliberte, a Canadian billionaire, during his 2009 visit to the International Space Station.

During the visit, the billionaire spotted his trademark red clown nose and is even said to have threatened to tickle other people in the space station while they were sleeping.

Laliberte used the attention he had gained from the stunt to raise water conservation awareness around the world.

What does the future hold for publicity stunts in space?

Publicity campaigns such as the above are faced with many challenges, which include the long time it takes to plan and execute something unique, the high cost of the publicity, and limitations by laws on what might be considered to be intrusive space advertising. However, as space exploration continues to gain more popularity, more innovative publicity stunts can be expected in the future, which might include:

Sending of interplanetary ads into mars

The non-profit space program Mars One hopes to send humans to Mars on a permanent basis within the next one decade. However, before that can happen, the program wants to send experimental packages to Mars, which might include interplanetary adverts.

How much room can be used for advertising on the lander’s 4-foot-wide (1.2-meter-wide) instrument deck, is still unknown. However, the venture is looking for specific proposals to fill out the deck.

the space billboard project may have been a bust before, but several companies and individuals around the world are dead set on making the dream come true. Microsoft is one such company, which hopes to launch a satellite into space, which will be used as an advertising billboard.

Other smaller projects including CubeSats that display adverts of their sponsors and owners are now commonplace. Bart Demeulenaere, sales director of Clear Channel Belgium said the tie-up is about “taking the first step” into the future.

“While the dream of interstellar travel is still on hold, it is possible to advertise in space from today,” he said. “Even the sky is no longer the limit. It’s now possible to reach the stars with any brand that wishes to push the boundaries of its communications together with us…and it’s about the glory: not just anyone can send their company logo into space. At Clear Channel we are entirely convinced of the possibilities of the project. We already feel like space pioneers.”

What about the Red Bull Space Jump?

Red Bull made history with what was seeen as one of the best publicity stunts in recent years when they sponsored a freefall from 24 miles above the surface of the earth. The stunt, which was performed by Skydiver Felix Baumgartner, was watched by about 52 million viewers in a live YouTube stream.

It broke several world records such as highest freefall jump, longest distance travelled during freefall, highest manned balloon flight, and the most famous of them all – the first person to break the speed of sound, after he attained a Mac 1.25 speed (843mph) during the jump.

However, despite all the fuss, the stunt failed to go anywhere near what is classed as space and was seen by many space enthusiasts as a dishonest set of claims, despite the risks involved with the jump from, urr, the sky.

What next? As more and more space flight providers offering slots on their launch vehicles and with the increase in budget the big brands around the world have to spend, will we see space billboards or millionaires floating into view when we look upwards? Only the future will tell. 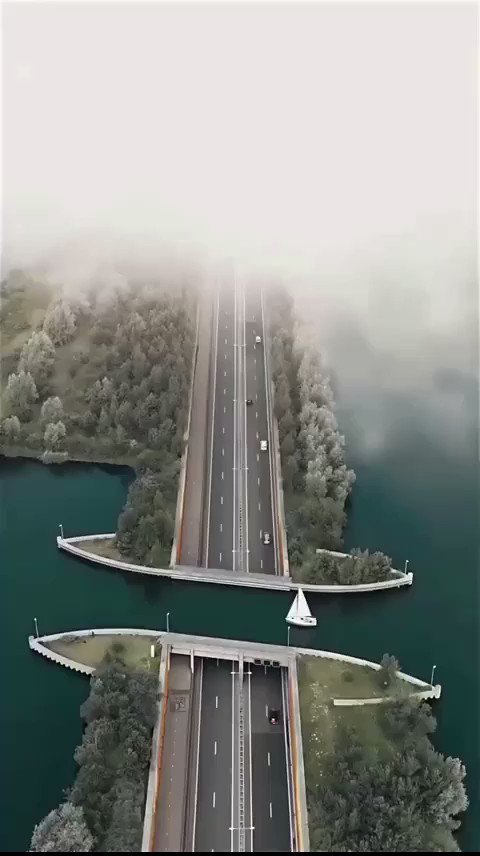 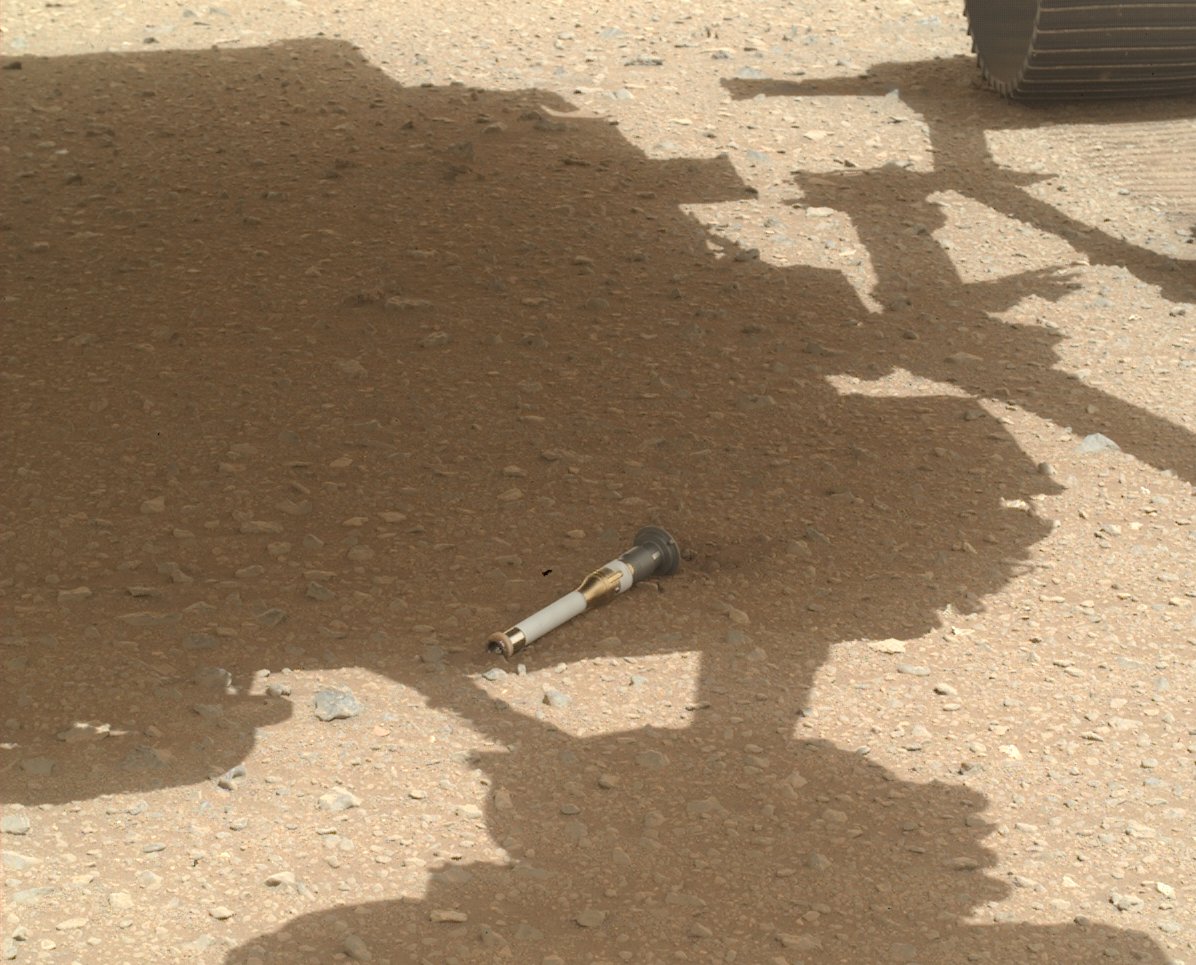 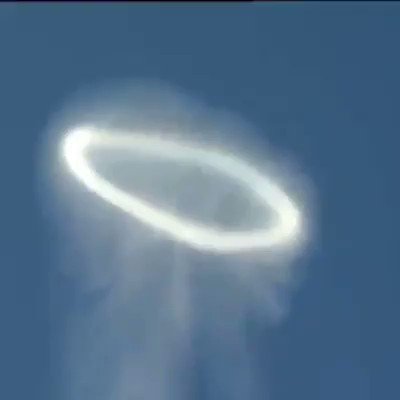